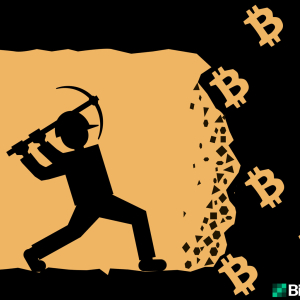 Bitcoin’s hashrate has plummeted 45% since the record-breaking levels it saw on Feb. 29. The hashrate touched an all-time high of 136 exahash per second (EH/s) but has since dropped to 75 EH/s. Moreover, the crypto network has seen the second-largest difficulty drop since October 2011. Also read: While You’re Under Quarantine, Check These Sites […]The post Bitcoin Hashrate Down 45% – Miners Witness Second-Largest Difficulty Drop in History appeared first on Bitcoin News.