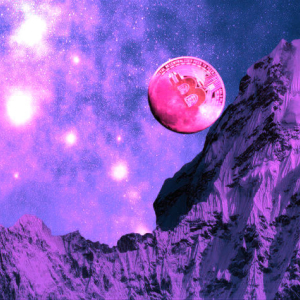 The research team at the crypto exchange Kraken says Bitcoin (BTC) is set to shatter $350,000 – but it’s not likely to happen anytime soon. Kraken Intelligence cites a multitrillion-dollar wealth transfer that’s expected to shift assets from baby boomers to their children as a major catalyst for a Bitcoin bull run. By crunching the […]The post Kraken Says $70 Trillion Wealth Transfer Will Bring Bitcoin (BTC) to $350,000 – But Rise of Crypto Won’t Happen Overnight appeared first on The Daily Hodl.