China is closing in on launching its national digital currency despite the coronavirus pandemic. 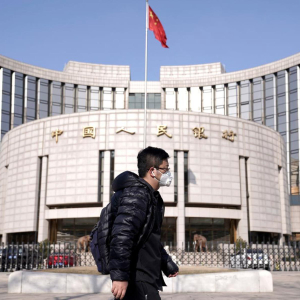 Despite the delay, the People’s Bank of China (PBoC) is closer to launching its official digital currency than people might expect. China is on the way to becoming the first major country to launch its national digital currency. Several other countries are also working on a centralized cryptocurrency that we might see in the future. […]